Planact was established in 1985 as a voluntary association of professionals who came together to assist community organisations to propose and advocate for alternative development plans to those of the apartheid regime, and then to facilitate a civic voice in policy development processes during the transition to democracy. In 1994, Planact was formally registered as a section 21 company (registration number 9401660/08). Planact remained rooted in disadvantaged communities, and was heavily involved in policy development as the democratic government became established, but also extended its work into local government capacity- building. Planact continues its work today in the strong traditions it has established, in support of its mission: to support and mobilise community processes that enhance good governance at the local level to improve people’s habitable environment in ways that alleviate poverty. 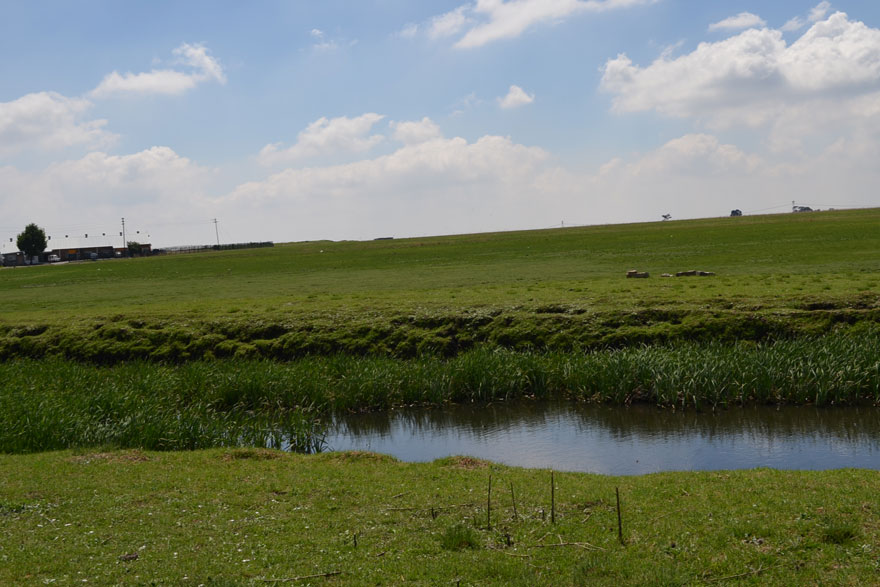 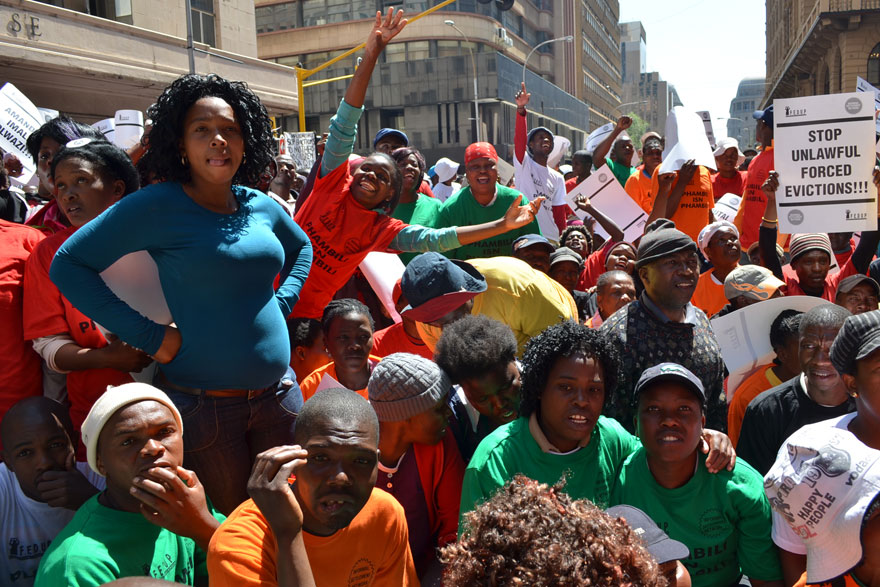 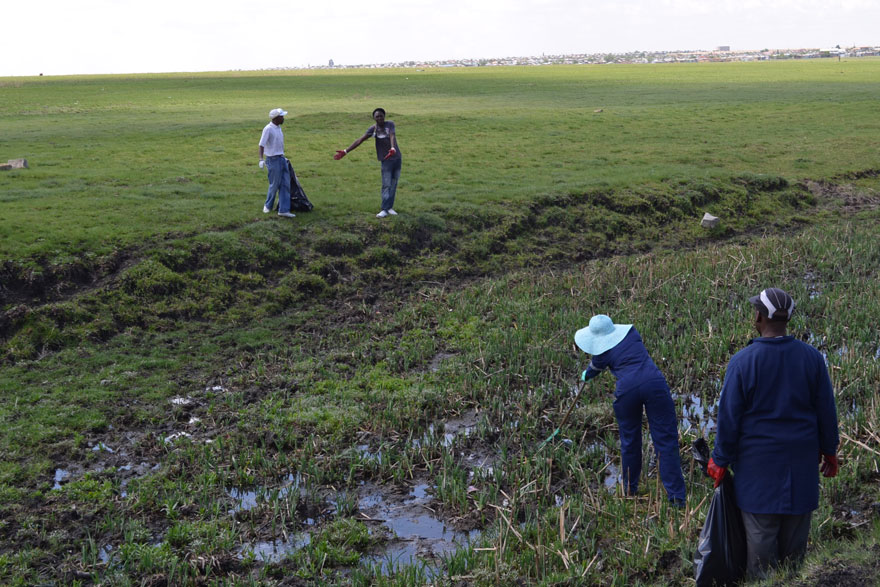 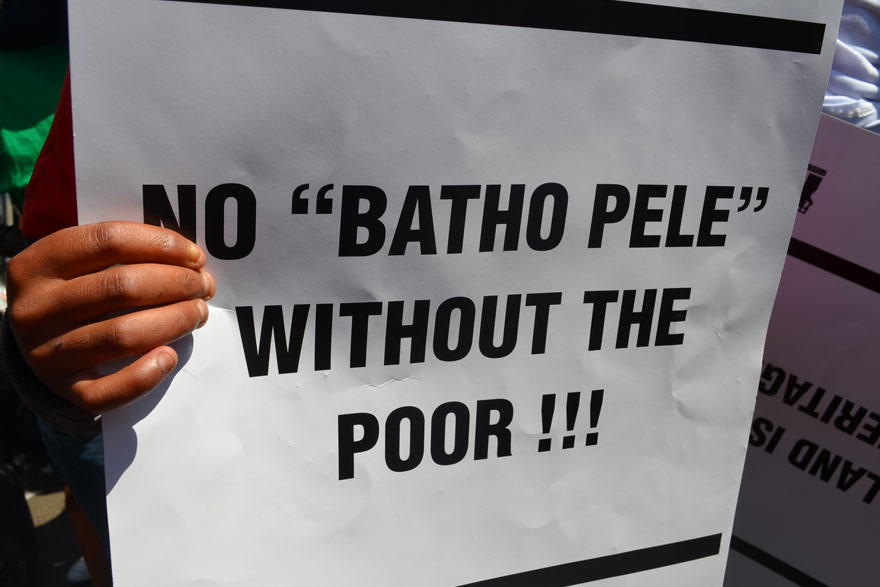 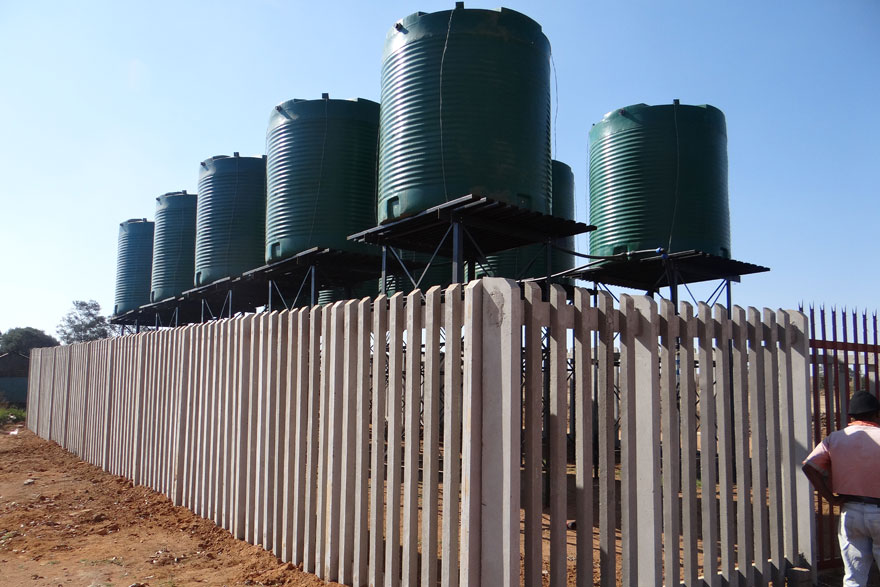 All vulnerable people live in habitable environments of their choice and are able to advance their interests freely.


Planact is committed to advancing the vision of a more just and equitable society, where discrimination based on race, gender, sexual orientation, income, nationality, religion, age, disability and HIV/AIDS status no longer exists. Planact is guided by values of respect; integrity; meaningful participation; equity and excellence. We strive towards integrating the following key issues into all aspects of our work. Environment awareness; Gender equality; Youth empowerment; HIV/AIDS awareness.

Planact’s aim is to develop a knowledgeable, active society with access to all resources, that is aware of its rights and responsibilities and, an accountable state with clear local government systems and procedures.

Planact is a non-governmental organization committed to holistic development for people living in vulnerable conditions, focusing on the areas of integrated human settlements and participatory governance.

This we do through project development, technical advice, social facilitation, capacity development, research and advocacy, and networking. 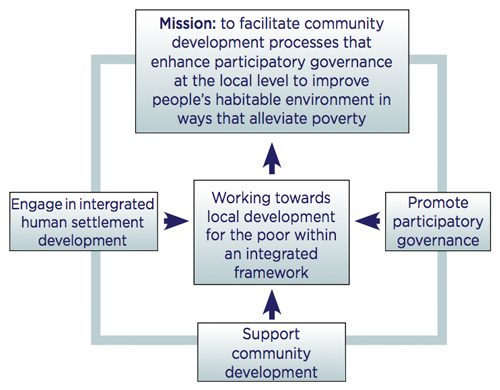 Planact intervenes by developing unique methodologies in researched themes to use in the processes of engaging citizens and the state, so that the state is able to work towards improving the level of livelihoods of vulnerable and marginalised citizens as the SA constitution outlines.

The unique methods applied will “enable the citizens, from the vulnerable groups, be involved in the participation of identifying, planning, deciding and implementing the development programmes to fulfil their requirements and desired needs”.

This will enhance good governance at the local level and will improve citizens’ habitable environments to alleviate inequality and poverty.

How we are Funded

Planact partners with institutions or organisations that demonstrate principles of working towards a just society.

Grants are sourced and accepted from:

Through gathering information on communities in which Planact is active, and documenting and reflecting on our work, Planact aims to contribute to a continuous learning process within our own staff and within the broader networks to which Planact is affiliated with. Detailed community-level surveys help to provide the baseline information that will inform Planact’s interventions as well as to help community leaders understand the community’s problems, needs, and aspirations.

Case study research is undertaken in order to capture best practices, challenges, and lessons learned through community development processes. Planact is also involved in research in various topics relevant to its communities, which should both inform and be informed by Planact’s experiences in the field.

The organisation engages in policy analysis on two levels: the first is analysis of local government policy as it directly impacts on communities in which Planact is active, and the second is at provincial or national level on development issues of importance to Planact’s mission. Policy work at local level includes analysis of local Integrated Development Plans, municipal budgets, policies affecting service provision, housing and land use policies, and local economic development policies. At the provincial or national level, Planact assesses the implications of various policies and changes in policy on the poor and on our specific communities.

Inextricably tied to policy work is advocacy. Action to influence policy can involve developing position papers, participating in public hearings or forums, joining a coalition or campaign on key issues, or supporting community organisations as they undertake direct action. Planact chooses strategic issues that have the greatest relevance for the poor, marginalised communities in which we work in.

Planact provides advisory services to communities and government institutions or structures on matters related to urban planning and development. Planact also assist community groups to have an understanding and integrate environmental sustainability aspects into their daily practices and have access to resources that will ensure sustainable economic and social improvement of their livelihoods.

Community based local level advocacy is supported through learning events to bring together different communities, policy makers, and development practitioners to share, learn from, and influence each other. Planact forms alliances with other organisations and networks to learn from each other’s experiences, to affect the opinions of the public and key decision-makers on issues of importance to the poor communities in which we work. Between different communities continues to be one of the activities that provide an opportunity for cross learning and peer support.

Through a process of research, materials development and capacity building and a first round of thematic sector forums at village level and then at the broader ward level. This methodology also emphasises on the importance of effective facilitation to ensure meaningful participation and partnership approach between civil society and government to build capacity and to promote the value of participatory at broader levels.