Asivikelane campaign gives a voice to those living in informal settlement

About a week ago a municipal official contacted one of the partners of the Asivikelane network trying to find out why his municipality had still not been given the green light in our bi-weekly findings, even after they had delivered water tanks to informal settlements.

When this query was followed up with community leaders, it was discovered that in one settlement, tanks had been delivered but not yet filled with water.  In another settlement, there were not enough water points for the number of households in the settlement and existing taps were broken. 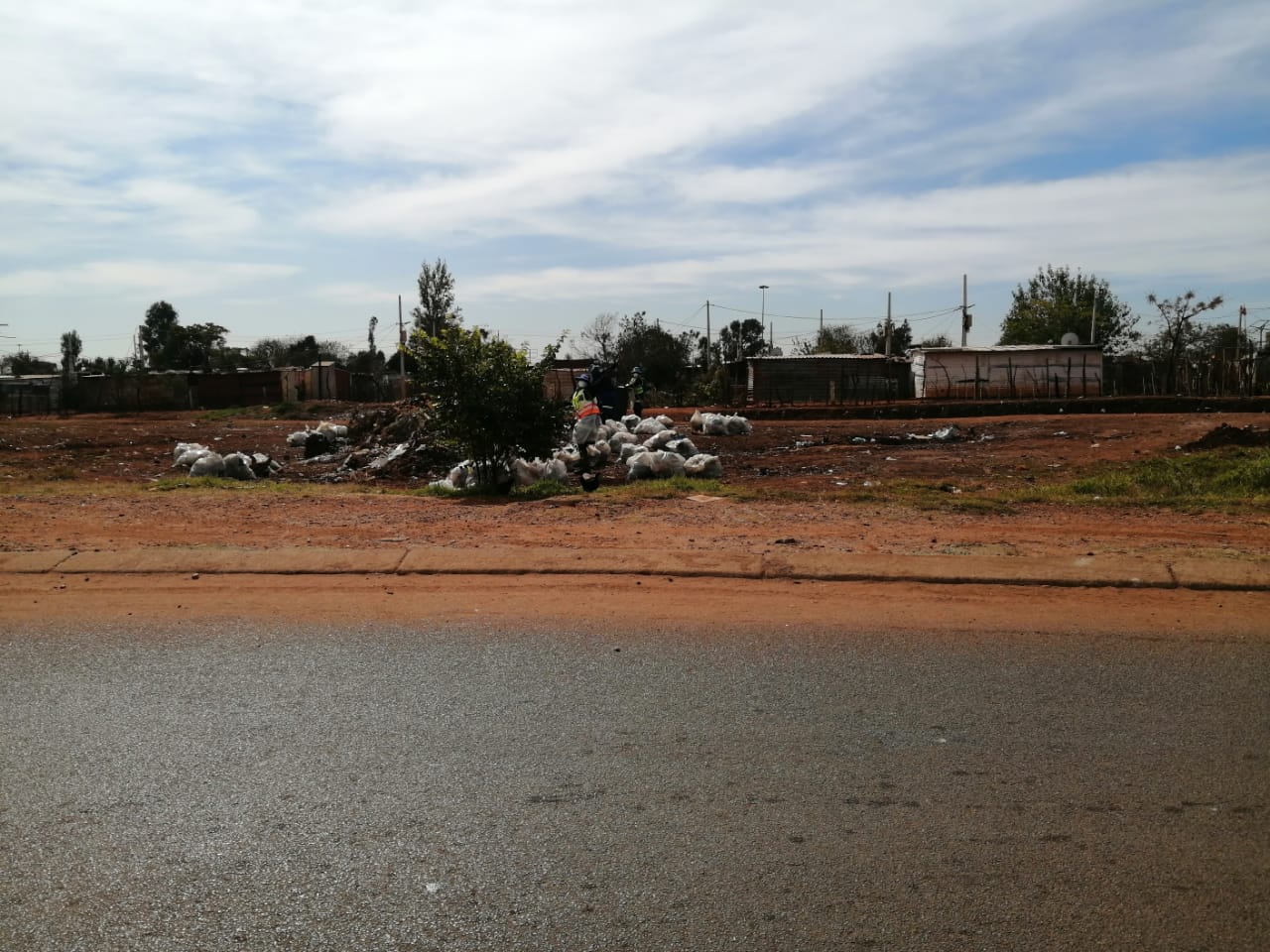