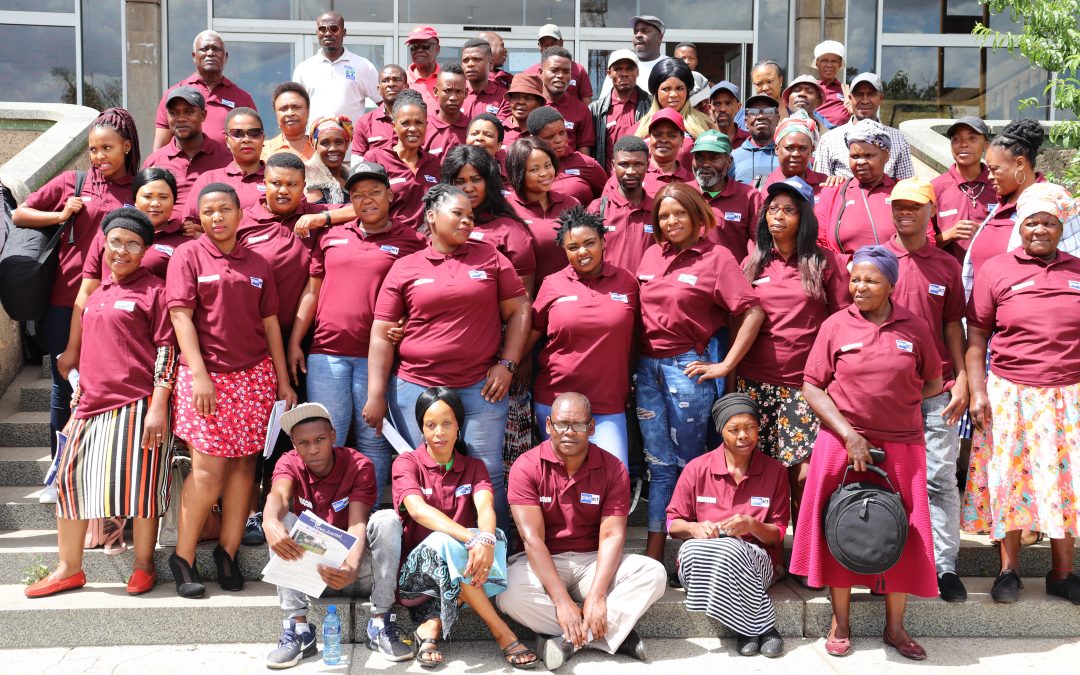 The latest financial audit performance snapshot on municipalities in Mpumalanga province highlights a systemic decline according to the latest Auditor-General’s report titled Not much to go around, yet not the right hands.

“The audit outcomes indicate that internal controls did not work effectively at almost any of the municipalities in the province”, according to the report, released in July 2020.

Most municipalities failed to spend conditional grants received from national government meant for infrastructure development and maintenance. For instance, Bushbuckridge municipality spent less than 1% and still remained with a balance of R3, 13 billion on the last day of the financial year, while City of Mbombela Local Municipality couldn’t spend all its grant in this regard leading to an amount of R101,8 million being taken back by the National Treasury. There are more such cases.

The report also points to “blatant disregard of compliance with key legislation with no consequences”. It notes that despite the previous report highlighting areas of concern, and recommending action to remedy the situation municipalities “did not investigate any unauthorised, irregular or fruitless and wasteful expenditure” and the trend persists. Municipalities listed for inaction in this regard included Chief Albert Luthuli, Dipaleseng, Emakhazeni, Emalahleni, Lekwa, Msukaligwa and Thaba Chweu.

The political and administrative leadership in Mpumalanga local government is criticised for not demonstrating decisiveness in dealing with the deteriorating internal control environment, allowing unethical behaviour, misconduct and a culture of no consequences in the process. This condition may indeed facilitate, inter alia, theft and fraud. A number of financially distressed municipalities in the province could not be resuscitated even with assistance by the provincial task teams dispatched to implement financial recovery plans. All these happen at time when local government is faced with decreasing financial resources and pressure to provide basic services.

What does this mean on delivery of basic services?

Planact – a local non-profit organisation – which has been supporting communities to call for transparency and accountability at local governance level since 1985, is collaborating with a cluster of informal settlement communities to collectively advocate improved community participation in local governance processes and service delivery related issues. The informal settlement clusters are an advocacy approach intended to exert pressure on the three tiers of government – local, provincial and national.

In Emalahleni Local Municipality, a cluster which comprises of more than 10 informal settlement communities has been making attempts to engage municipal officials. Unfortunately, the inception of the Covid-19 lockdown disrupted a scheduled meeting in March 2020 with the Mayor, Councillor Lenah Malatjie. Top on the agenda was to address a backlog of housing provision, lack of toilets and inadequate water supply service delivery concerns in informal settlement communities and improved public participation to empower communities to hold public official accountable.

While local government is charged with ensuring access to basic services, including temporary services, the informal settlements in Emalahleni have to dig up their own pit toilets or alternatively use the veld; continue to struggle with refuse removal, and have inadequate access to water. This endangers the lives of these residents daily, and worse during a pandemic, the lives of all South Africans.

A simple reading of the latest Auditor-General’s report shows that pouring more money into the leaky bucket of local government service delivery systems will not translate to better services. For instance, the Emalahleni Local Municipality – a municipality where Planact has worked in for over 10 years – only recorded 62% achievement of its targets in relation to service delivery. From observation, informal settlement essentials are relegated to secondary importance.