This week started with media reports that some informal settlements are now part of the list of Covid-19 hotspots. Like we have done in the last two months since the beginning of the lockdown #Asivikelane today is releasing data aimed at assisting in limiting the spread of the virus in these communities. 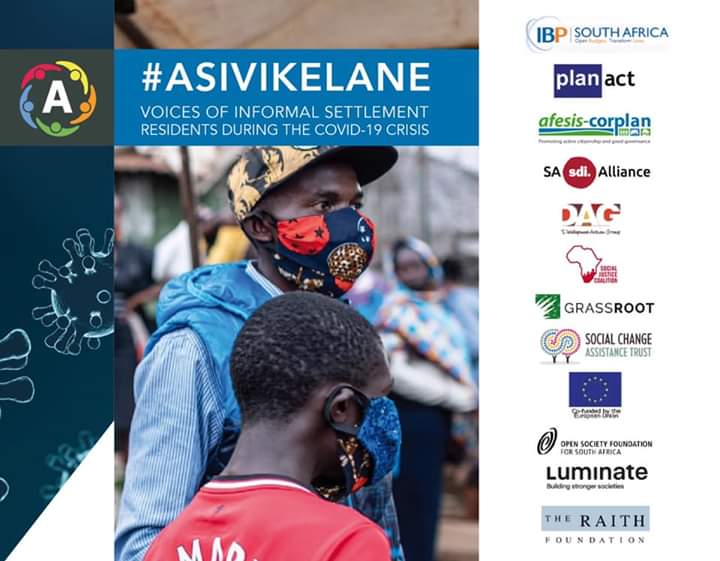