Water, sanitation and refuse removal services in informal settlements have deteriorated all over the country in the last few months. As national Covid-19 relief funding to metros has run out and metros’ own revenue has declined, they have started reducing services to informal settlements. Contracts for filling water tanks have been allowed to expire, the regularity of toilet cleaning has been reduced and maintenance teams have been reduced in size.

Communal taps and toilets in informal settlements are used by many people and need regular maintenance. Over 75% of residents surveyed this month report that it takes longer than a month for government to fix broken taps and toilets. And in local municipalities the situation is even worse. Residents often give up on government and use their own money to fix taps and toilets. One resident’s comment summarises an all-too-common experience: “They take more than 3-6 months to fix or never fix it at all. Sometimes the community members fix problems themselves.” 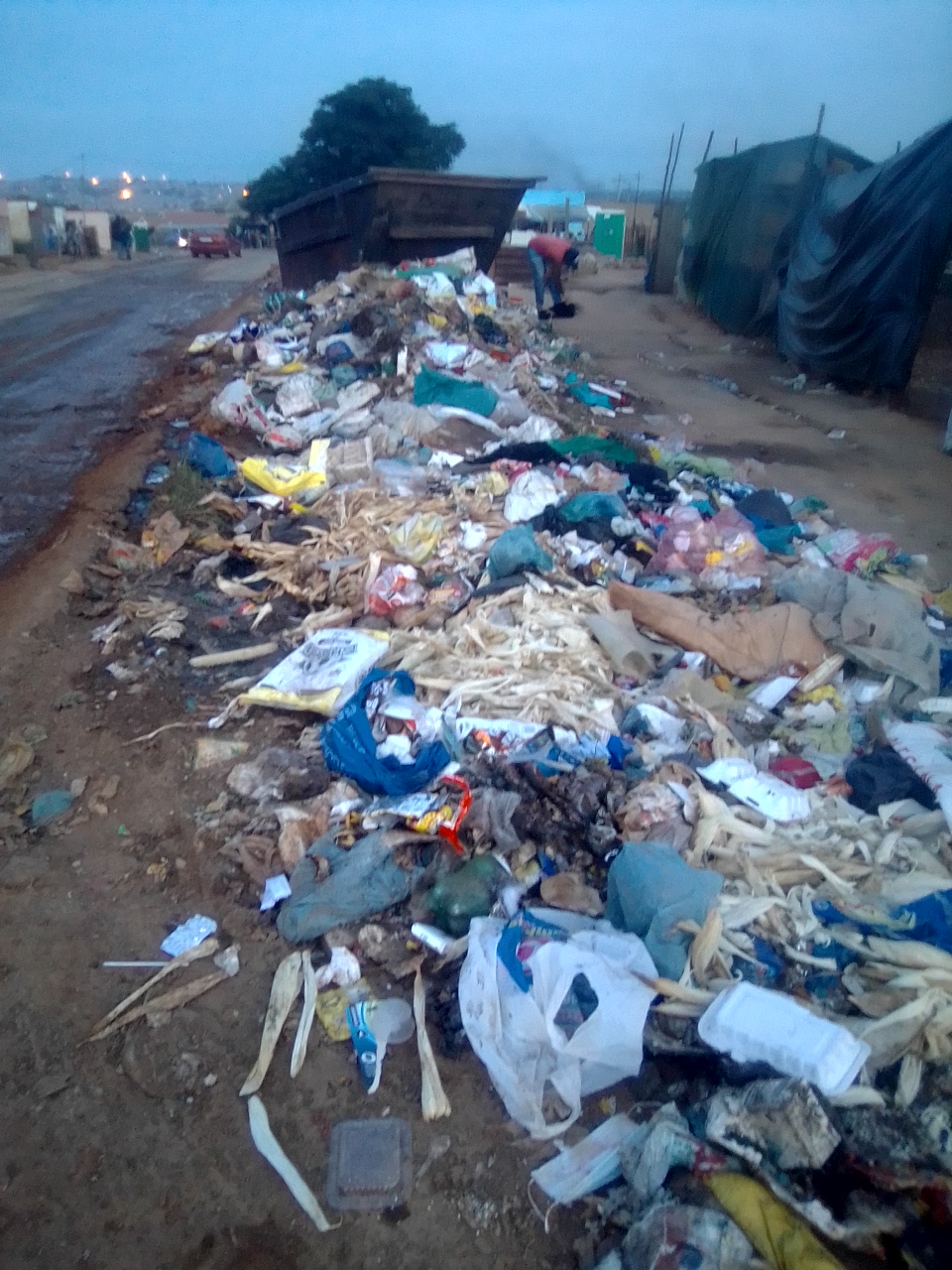 Asivikelane has conducted interviews with informal settlement residents in 13 municipalities. The purpose of these interviews was to find answers to...

END_OF_DOCUMENT_TOKEN_TO_BE_REPLACED

Waiting for upgrading projects that do not deliver

Asivikelane #15 results show that upgrading projects are failing to deliver. Half of residents have been promised, but failed to receive, access to...

END_OF_DOCUMENT_TOKEN_TO_BE_REPLACED

No time for budget games

Asivikelane 14 reports that water, sanitation and refuse removal services in informal settlements have deteriorated all over the country in the last...