Planact’s involvement in Diepsloot began in 1997 to facilitate the development of the settlement by promoting spatial, economic and social integration within the broader Northern Metropolitan Local Council (NMLC) area.

The first priority was to ensure that Diepsloot was recognised by the NMLC as a permanent settlement so that its development could be incorporated into  government planning processes.

Planact was committed to ensuring the community had a voice. It helped to identify all community organisations in the area and brought them together to form the Diepsloot Community Development Forum (DCDF). Planact played a major role in the capacity-building of the DCDF and by 1999 it was able to effectively engage with council and demonstrated its level of competency and legitimacy to all role-players. Planact provided capacity-building services to CDF office bearers and assisted in the formulation of internal programmes.

Specifically, Planact investigated the potential for financial and technical support for a daycare centre in Diepsloot, and submitted a proposal to the NMLC for a strategic development framework for the geographical area known as the Northern Sector. Again, with Planact’s assistance, the DCDF was able to introduce a shack numbering system and registration and housing application and allocation process accepted by the entire community. Planact assisted the community in monitoring the development process and ensuring residents were satisfied with the housing delivered through the subsidy scheme. As the housing programme progressed, Planact shifted its focus from housing to local economic development. 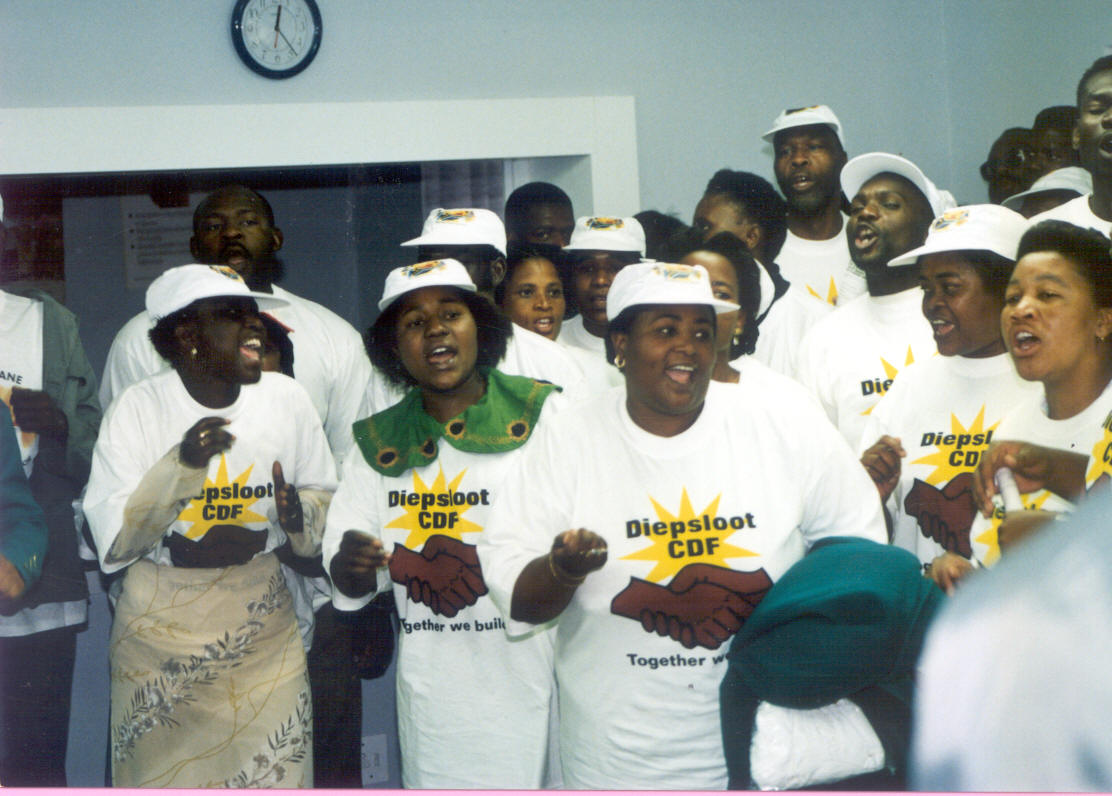 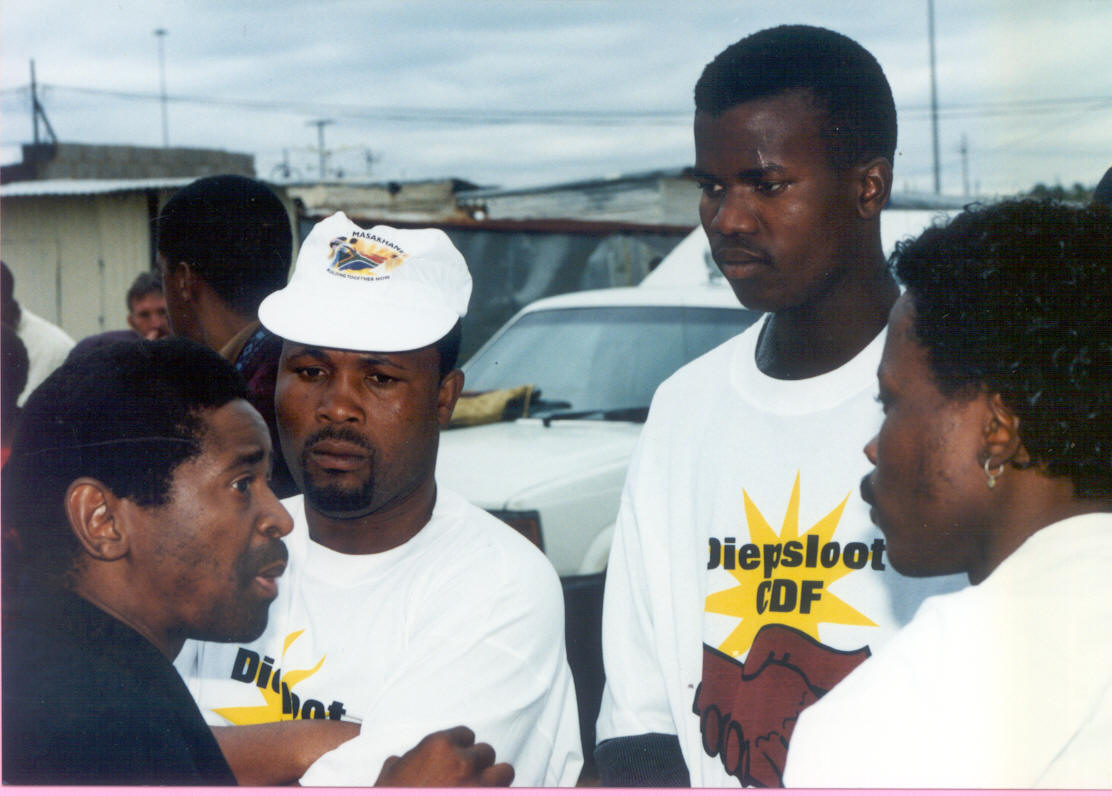 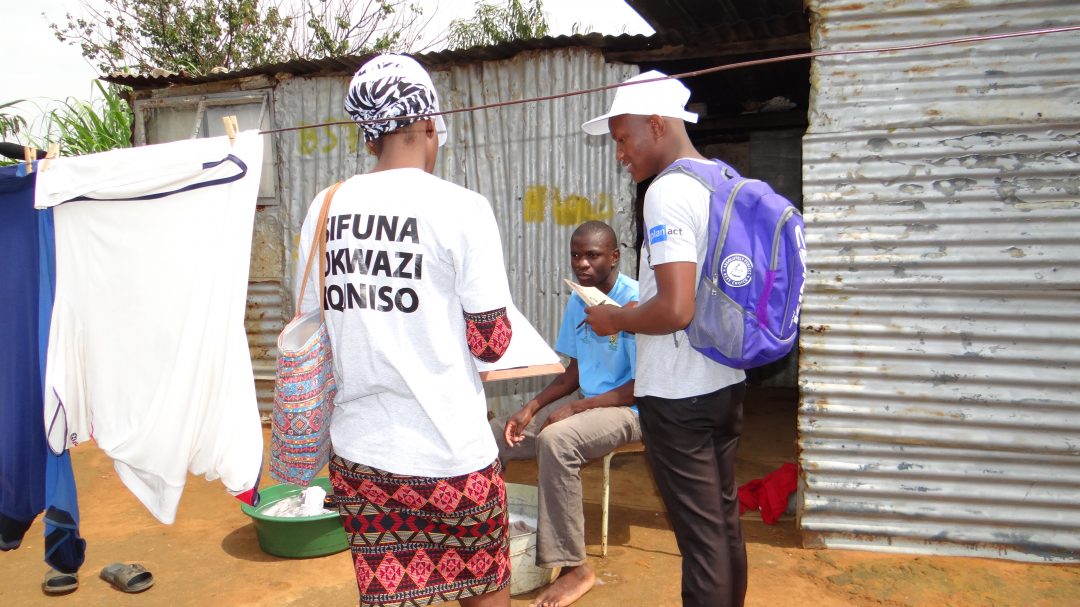