Planact in close partnership with the International Budget Partnership South Africa (IBP South Africa) and the Social Audit Network (SAN), as well as 13 informal settlement communities in Ekurhuleni conducted a social audit on the provision and maintenance of portable toilets.

A social audit is a community-led process of engaging government about poor services by monitoring service delivery on the basis of government commitments contained in budgets and other official documents. 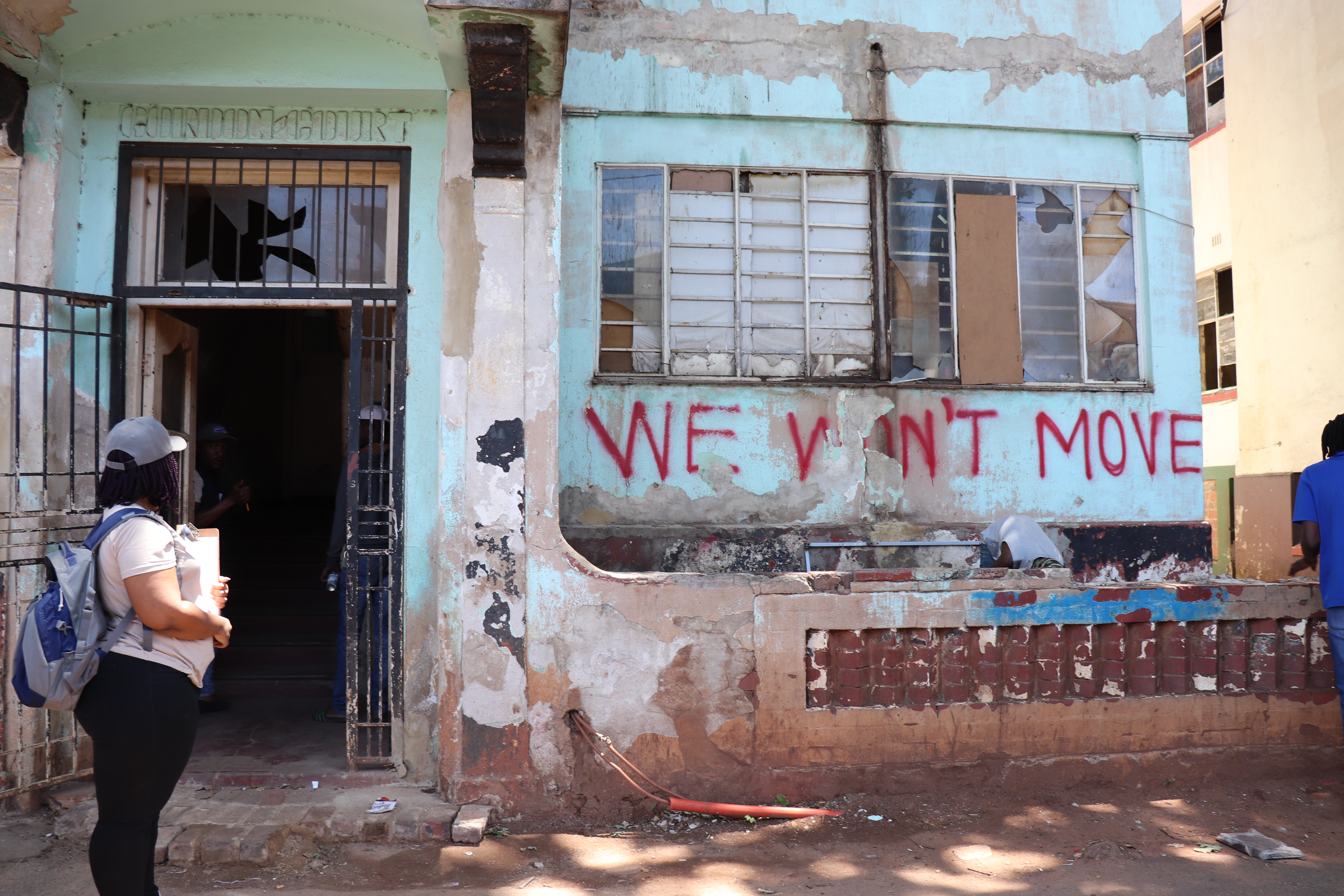 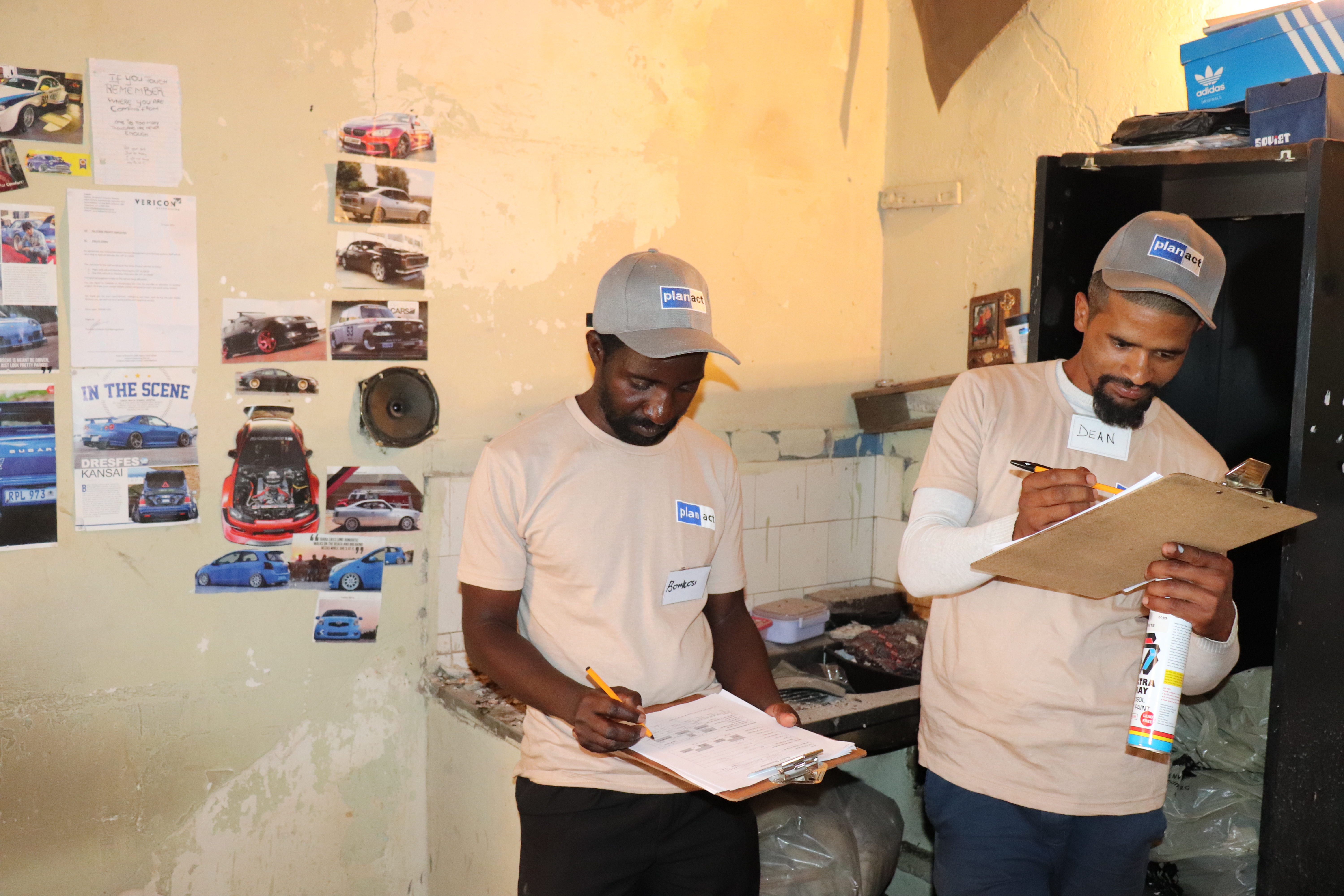 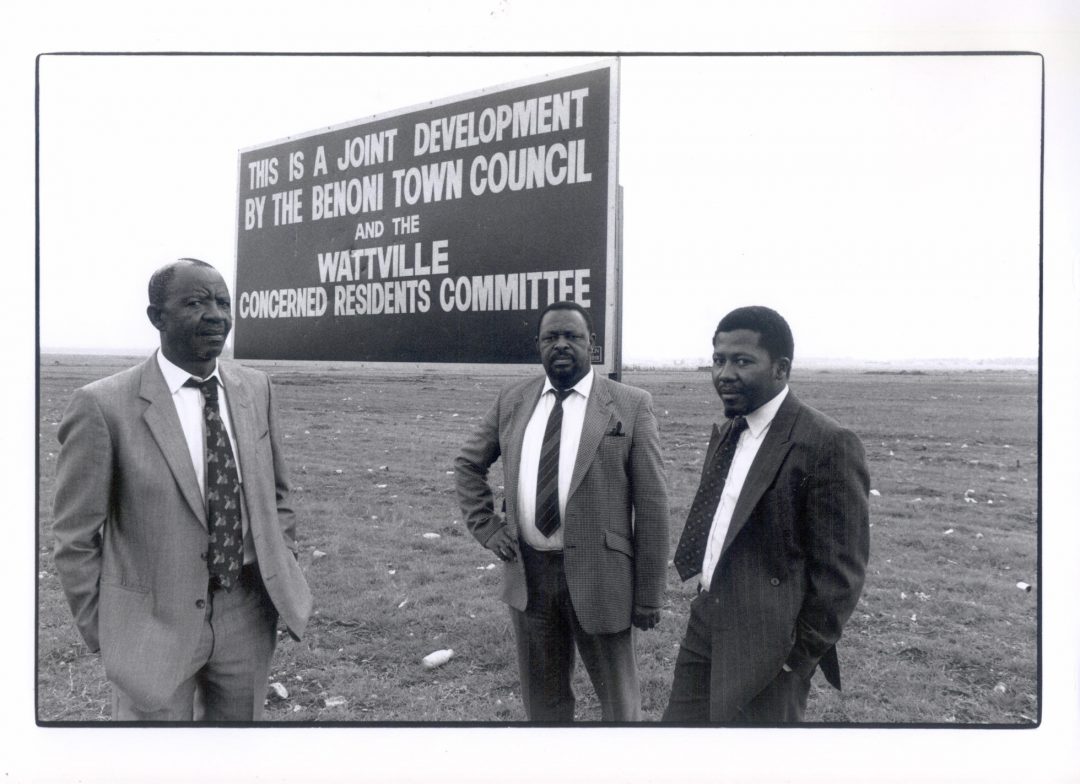