“People living in informal settlements need to be allowed to own their shacks. “You can’t feel secure or take pride in a home that could be demolished at any moment!”

The push for tenure underpins Planact’s latest project which is to support informal settlers in a street naming blitz. The thinking is that if the streets have names it will be a step towards formalising the illegal establishments.

Residents of Skoonplaas, an informal settlement near Springs in the City of Ekurhuleni, have already started naming their own streets. Names such “Thusanang Street”, “Sisonke Street”, “Harmony Street” and many others symbolise the unity that personifies Skoonplaas.

Government is facing a reality check. An estimated one in five South African residents live in informal settlements and there is a critical shortage of state housing.

The right to adequate housing is reflected in the National Housing Code (NHC). The 2004 Breaking New Ground (BNG) government policy promotes the integration of informal settlements into mainstream society.[1]

The plan is to upgrade them incrementally and a National Upgrading Support Programme (NUSP) was designed in 2010 to support the Department of Human Settlements (NDHS) in the venture. 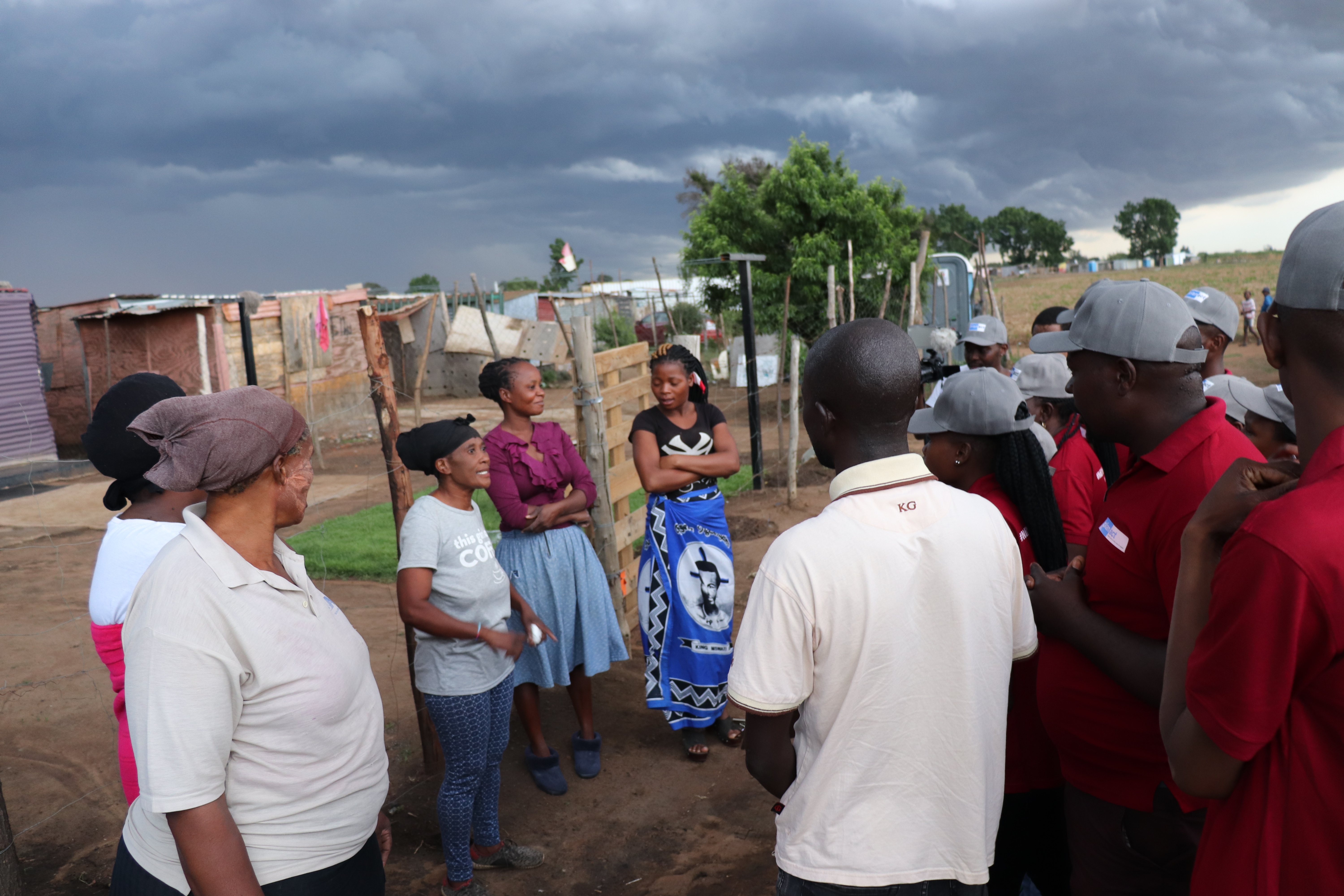