Women behind the smoke

Mpumalanga Province has many small towns that are dotted along the South African Coal belt. The economies in these towns are centred on one main activity, mining.

While mining is one of the largest economic contributors to the national economy it is also a very specific sector that can accommodate certain skills that not everyone in a small town will have.

This can be very beneficiary for nearby communities but in most cases the niche skills that are needed in mining operations leave many members of the community with no opportunities of employment. This is particularly true for the women in the communities where the physical aspect of mining work often favours men for the underground operations. While the issue of job opportunities having a gender bias is a large disadvantage on its own there is also the problem that in these small towns apart from mining there can be literally nothing else for the women in these spaces to do.

Breyten, a small town located in the shadowy outskirts of Ermelo, is an example of how the mining sector can both bring life and take it away at the same time. Breyten was once a bustling railway town which served as the main stop to and from the Gold Reef in Johannesburg in the early 20th Century. Since then the gold has dwindled and the rail service but has been rendered all but redundant with people opting for more efficient modes of transportation leaving the people of Breyten to scramble for other means to maintain their livelihoods. Many of the women in the community are unemployed and are struggling to support themselves as well the their families, with only the Social Development Grants to rely on these women are barely able to feed themselves let alone seek education or skills training. This has been the case for so long that many of the women in Breyten are beginning to lose any hope that they may have had for themselves and their once vibrant community.

The problems experienced in Breyten are mirrored in the small peri-urban community of Rockdale, Middleburg. Like most areas in Mpumalanga Rockdale is enveloped by mining and other extractive industries yet it is also struggling to escape the firm grip of unemployment and the many social ills that come with it. Many of the women in Rockdale find themselves there as a matter of relocation and have to try their best to adjust to city living as opposed to the rural backgrounds fro, which they were raised in and more equipped to survive. The women have no formal tertiary education to find work and the farming mechanisms they once relied on to sustain their households can no work in Rockdale due to the dry arid conditions, they have no option but to sit in their badly located settlement far away from opportunities and home. 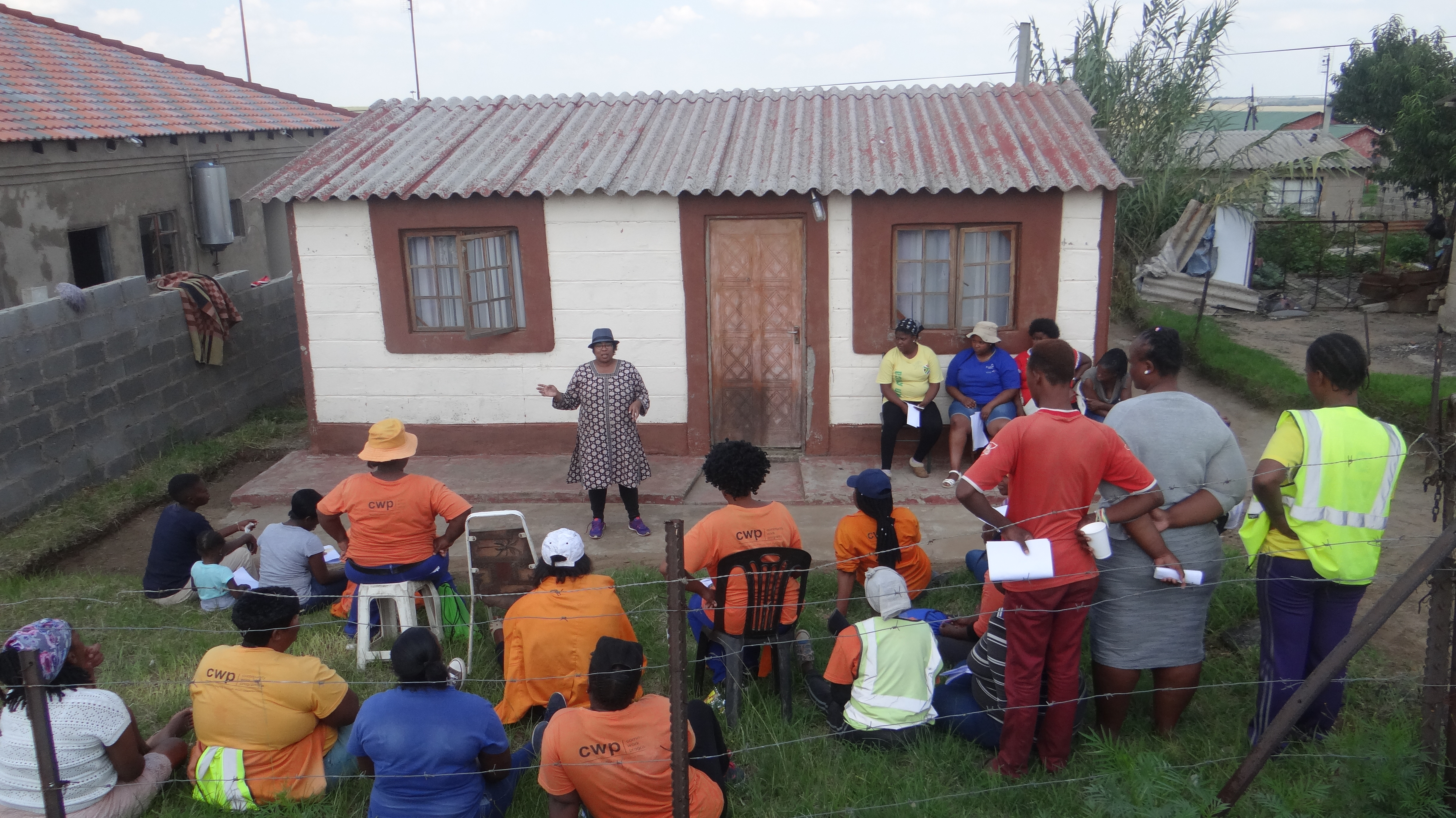 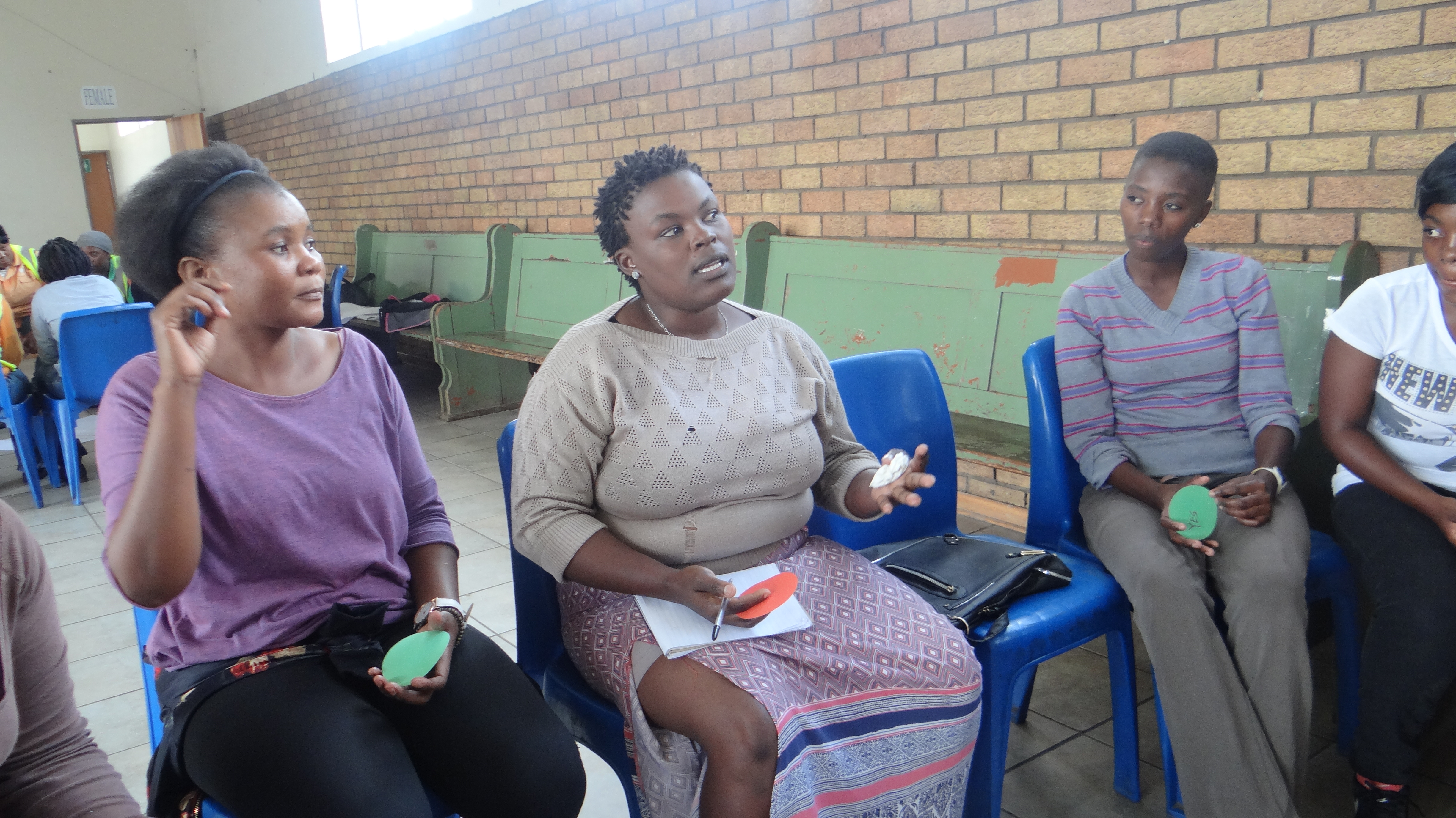 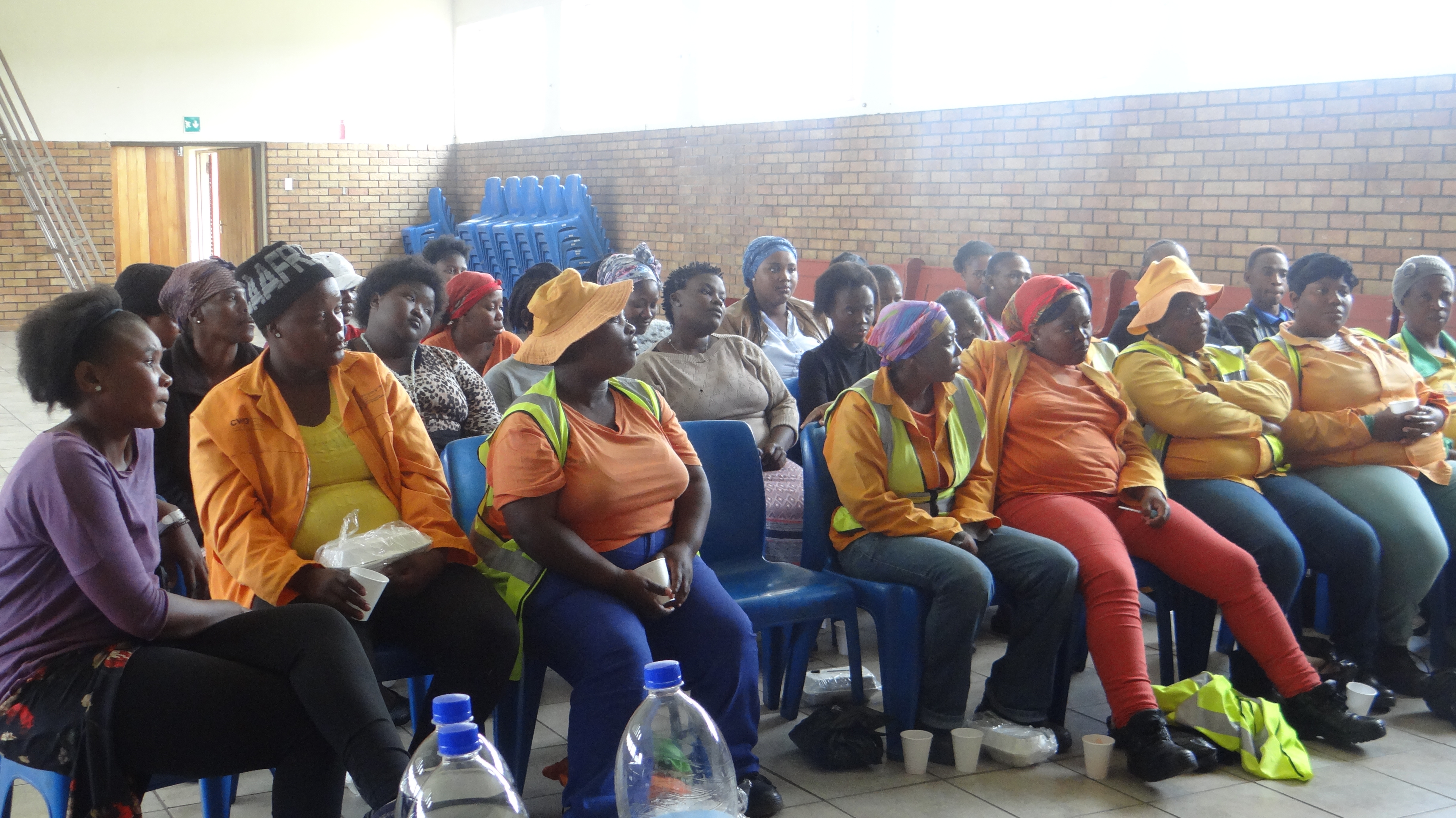 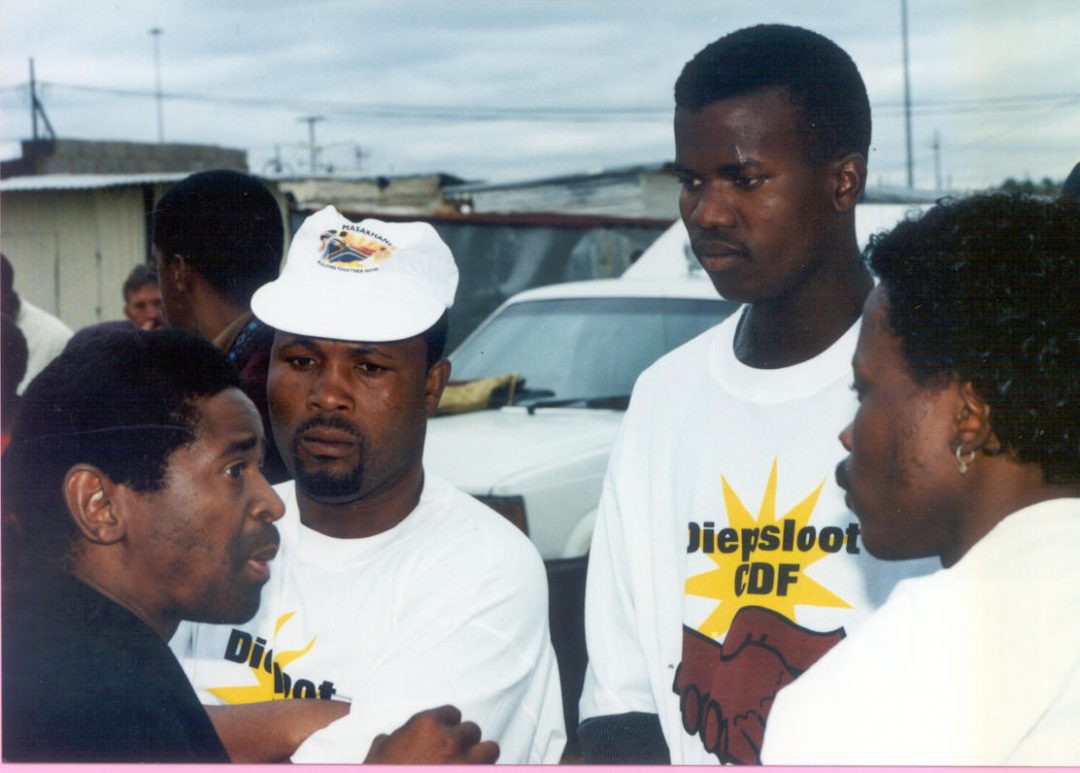 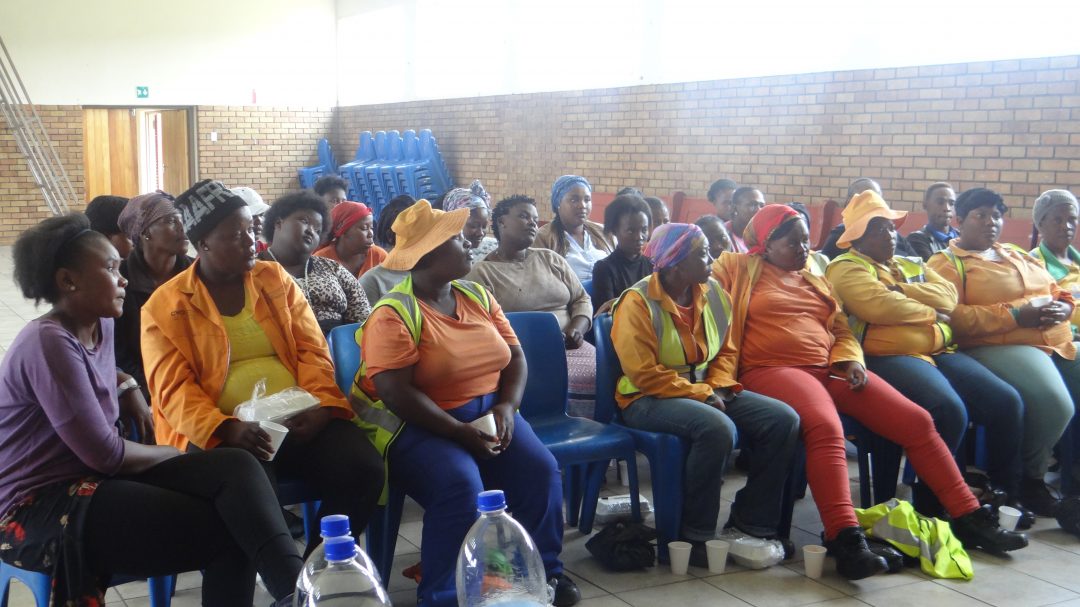 Women behind the smoke 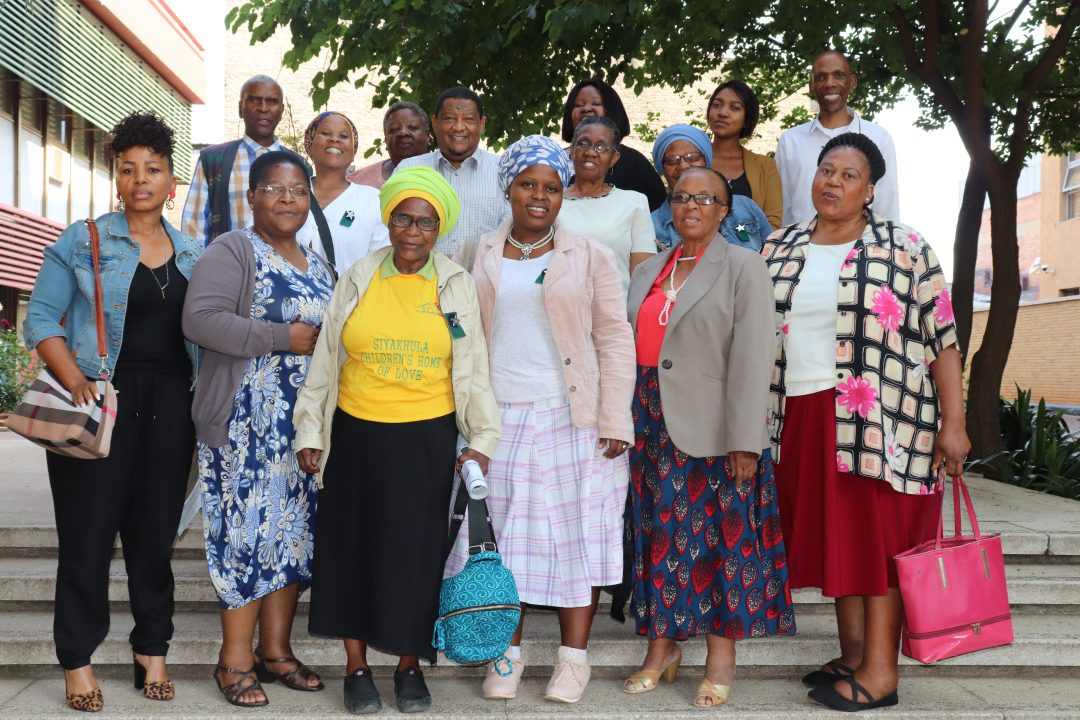